An overview of Bitcoin Cash consensus upgrade schedule possibilities, and a recommendation 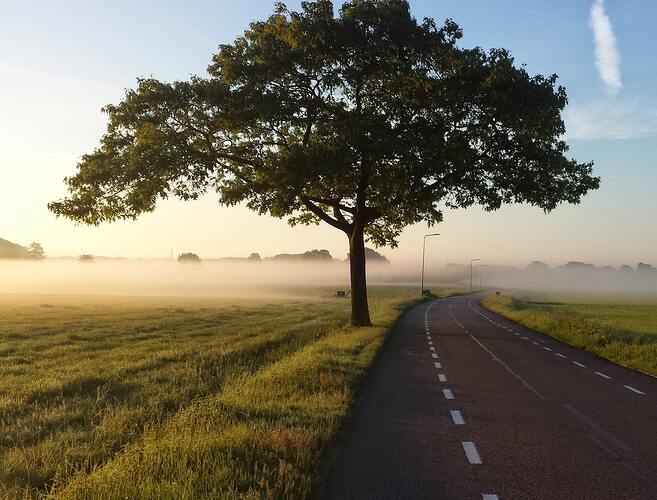 An overview of Bitcoin Cash consensus upgrade schedule possibilities, and a...

Current Situation Since November 2017, Bitcoin Cash has persisted on a schedule where consensus rules are changed every six months, once in May and once in November every year. This schedule was enfo...

Well written piece, lots of details addressed! Thank you for that.

I would like to address the misconception that this article also uses and builds on. For instance with this line:

Technology in cryptocurrency moves rather quickly. While its larger sibling BTC can spend multiple years debating even less consequential upgrades like Taproot, BCH does not have the luxury of expecting existing network effect to carry it through very long periods of time.

The reality is that the vast majority of growth of an ecosystem, and indeed of a coin like BCH, happens by work which has no relation to the consensus rules. The vast majority (say: 80%) of the growth comes without the need to do protocol upgrades. This growth will continue, the products that actual users see will continue to be created and continue to become more stable, even while no protocol upgrade happens.

New products that use some of Bitcoin Cash’ very large set of features will be very useful to show continued engagement, it will counter the quoted problem of perceived stagnation.

The problem Imaginary writes is that technology will stop moving when we have to wait too long for a protocol upgrade. This is an assertion whose validity I doubt. I’ll admit: there is a need for continued protocol development, the world is not black/white. And because the world is not black/white, we have to admit that it is wrong to claim that protocol changes are needed in order to continue growth.

To look a bit further into this claim that we need protocol development to continue moving, it helps if we realize that all the large bug-fixes and stalled improvements in bitcoind have all been activated since the BCH fork-day. Companies can (and do) build on top of Bitcoin Cash. There are a large number of products that can be built right now.

The regular protocol upgrades and the lack of infrastructure stacks are actually the main things that companies cite as an obstacle for developing on top of Bitcoin Cash. The article explains this, exchanges are really not happy with the many changes. BitPay, for one, has been very vocal about this too.

So, maybe the assumption made in the article is wrong. The assumption that we need to keep changing the protocol to increase growth in reality is seen to actually stops companies from building. The continues changes actually slow down growth by companies going elsewhere instead of BCH. By companies having to write their own wallet from scratch in order to get some reward token idea working.

Have we considered that there is a long list of items that can and should be worked on in order to enable growth, most of which are not in need of protocol changes?

None of that long list of items needs protocol changes. Even something like multiple op_returns don’t require all nodes / wallets to upgrade.

Protocol upgrades have their place, we can and should keep doing them. Selling them as a requirement to keep our coin moving is not warrented, though.
There are a lot of growth ideas that actually benefit from the underlying protocol not changing too regularly.

You don’t turn over the orchard every year in order to make the trees grow fruit faster either.