We propose a process and coordination method that can be used to continue the growth of Bitcoin Cash in a decentralized and permissionless manner.

The growth of the blocksize can be an open market property with a small amount of coordination and communication. The goal is to avoid any central control or choke-points in Bitcoin Cash.

This proposal does not require deployment.

Probably the best feature of Bitcoin, as Satoshi saw it, is the elegant balance of power between the different groups. From software developers to holders to merchants and miners, each has its role to play and none is the boss over any other.

The Bitcoin Core (BTC) system has famously been captured with one specific property that had been moved from the bigger ecosystem to now be under the control of the software developers. The block size has been set to not be allowed to become larger without software developers permission. The entire system there has since become rather toxic and their failure is a really the core motivation for this CHIP. To avoid similar misalignment of priorities and subsequent capture on our chain.

The author of this CHIP means for this proposal to also show the world Bitcoin Cash already moved the blocksize limit out of control of the software developers. It makes sense to explain in practical terms how Bitcoin Cash can keep growing safely in a decentralized and permissionless way according to market needs based on market capacity.

The rest is available here: 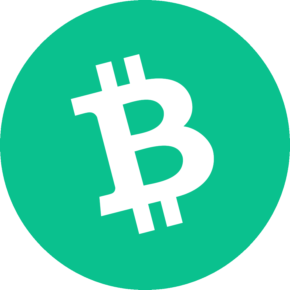