Bitcoin Cash Research promotes and operates under a standard of transparency towards the ecosystem. This report works in the direction of that principle. It details relevant aspects of the operation and welcomes any feedback that helps to fulfill the proposed vision.

Proposed actions under analysis and consideration.

Bitcoin Cash Research maintains its accounts using plain text accounting and hledger software via a ledger file (in attach at the end of this section), which will henceforth be included in a public repository as soon as possible.

Based on this public ledger, Bitcoin Cash Research is able to account for all its financial movements and produce suitable reports using auditable open-source software.

By 2020-11-30, our accounts and their respective funds are as follows. Due to the congestion on the ABC chain it was impossible for us to exchange ABC tokens into BCH. We preferred to keep our balances in BCH. When the exchange takes place we will include the corresponding funds.

Our expenses for this period are described by the following. Please consider that some past expenses are represented with minimum symbolic prices as they were part of donated time by collaborators. 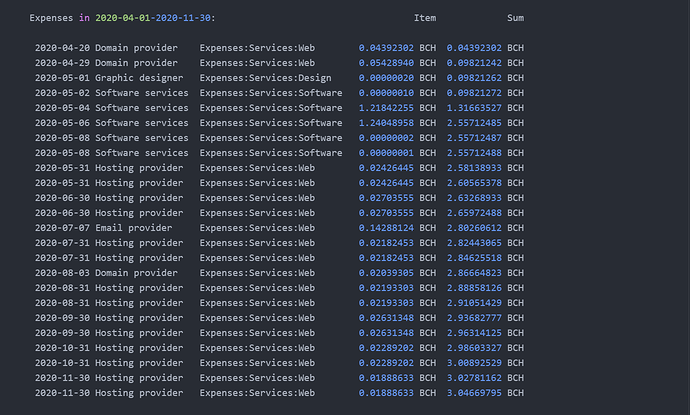 Based on our operational expenses, income and liabilities derived Balance Sheet and Income Statement are as follows.

Project funds are held by team members in a 2-of-3 multisig Electron Cash wallet (December onwards): 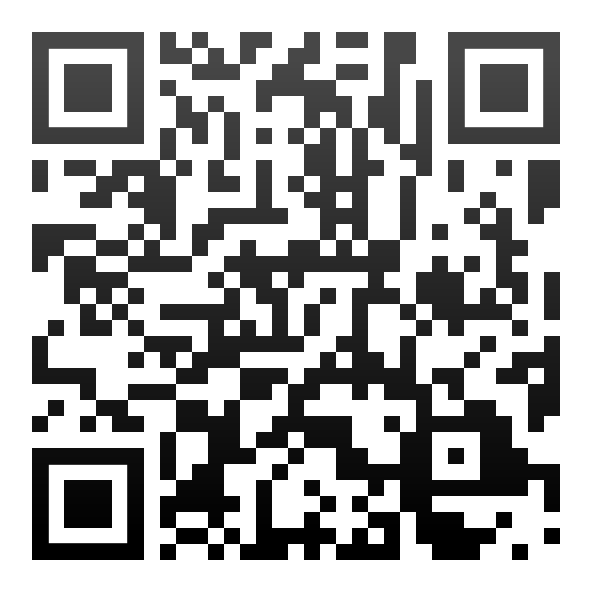 Total man hours for this period: 20 (all donated time).

–Thanks to all contributors who believe that small details can create significant changes and trigger positive network effects.