I am with the Ergo Foundation.

I wanted to drop an invitation to the BCH developer community to join the UTXO Alliance, a research-oriented group focused on research/collaboration between UTXO blockchains. 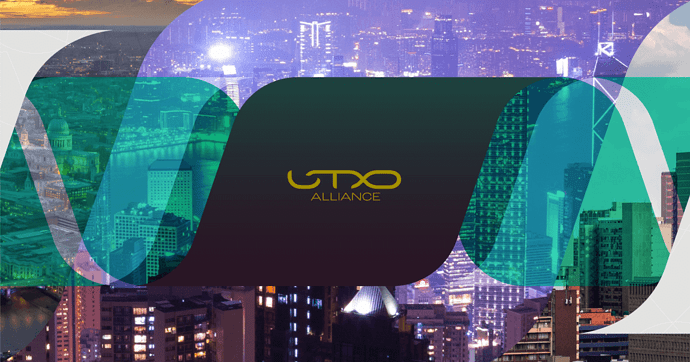 Ergo specifically at this point is interested in interop via sidechains, that is one of our development goals in 2022. Let me know if anyone is interested.

To learn a bit more see below.
https://nipopows.com

Interesting, thanks for the links!

Bitcoin Cash is making steps in taking the UTXO model further, and a big step has been made with the 2 upgrades that will be activated in May 2022:

The 2 upgrades are active on testnet4, and there I made an example contract that demonstrates how native introspection opcodes can be used to create a NFT contract, and how we’re still missing something to make that NFT usable.

There are 2 proposals being worked on that would provide the missing piece:

I’m working on the Group proposal. It would provide the missing piece by providing a TX commitment primitive that could be attached to an UTXO and carried over to descendant outputs. It would allow contracts to prove their genuinity by proving their contract was instanced in the same TX as the commitment and couldn’t have been changed since then. Here’s a mock contract that demonstrates how it could work.

The proposal would extend the outputs with one more field to carry 8 bytes of state accessible through introspection opcodes which could then be used by contracts as an amount, counter, etc. Then, the proposal would natively enforce some essential “contracts” to enable P2PKH NFTs, tokens, and satoshi tokens (AKA “colored BCH”). This would tick all the boxes of Cardano’s native tokens, but they could be extended by implementing some contract logic on top of them. Supply could be controlled by a P2SH covenant, while tokens would be “free” P2PKH outputs. Or, we could lock even the token amounts inside the covenant, so all outputs of the group would be P2SH.

Nice to meet you @Armeanio . It will be interesting to see where UTXO Alliance goes. There may be some BCH related organizations or companies who see this and would like to join.

I would be happy to facilitate that for organizations or companies in the BCH community.